July 11, 2016
A very strange feeling came over me last Friday afternoon; a mixture of melancholy and release.
I was uploading Slightly Magic to Steam for late summer release, when it struck me that this would be nearly the last time I'd be working on the game. I do have another format to program, about which I'm sworn to secrecy for the next month or so, but things are starting to feel pretty final.
Slightly Magic is 25 years old this year, and it seems very odd to be working on the game so long after its initial release. I remember at the time being a little uneasy about Slightly's future; I couldn't see that the game would be available for more than 5 years. After all, who was going to reprogram the thing after all the 8 and 16bit formats had died? I didn't expect it to be me, that's for sure.
So that's a Good Thing - that the game is still available, and soon to be given a shot in the arm by PC, Mac and Linux Steam release. I won't get my life back, because Slightly is already alive and well in a new game which is almost nearly ready to start demoing. In an odd way I feel I have a duty of care to look after him, if that makes any sense at all.
Good Things are numerous at the moment, as will soon become apparent, but I'm still feeling pretty down about the EU referendum result. Hard to fathom, for those of you who voted out I'm sure, but true nevertheless. I've also been writing some of the dialogue for Slightly's new game, which I noticed was a little lighter than I'd expected. I think I might be compensating for my general melancholy mood.
Oh yes, and a funny thing about Slightly Magic. What I've realised, and didn't really expect, is that a lot of new players really appreciate the game. I thought at first they were just being polite, but people have seriously gone out of their way to ensure Slightly's debut on Steam and on Slightly Magic's next, final format. Thank you all, it really does make a difference. 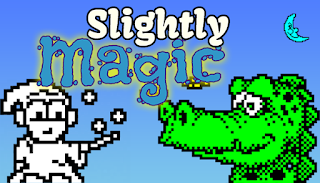 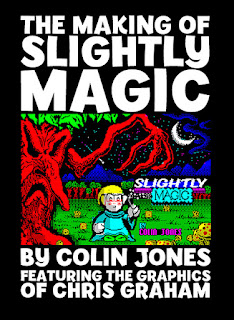 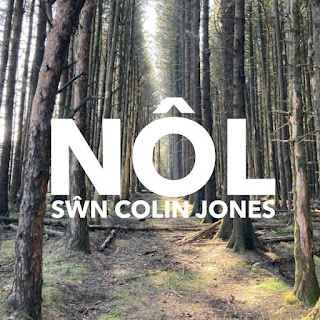 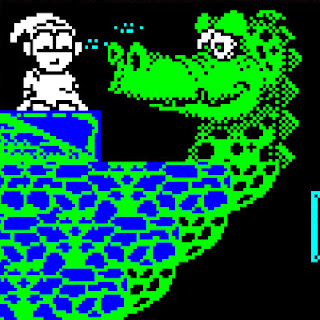